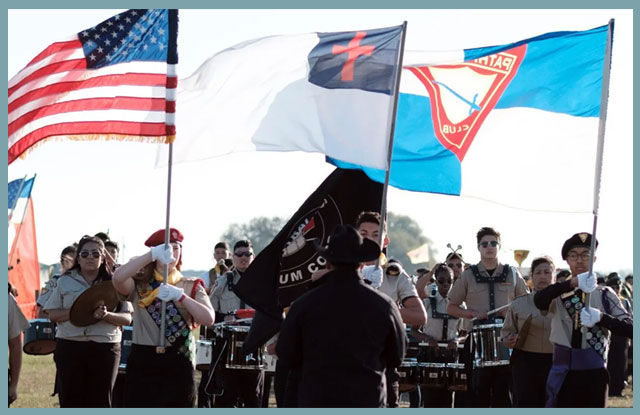 The short answer is that no one person did, but rather that a diverse group of youth-focused, God-loving, ministry-minded individuals in various location created “Pathfinder-like” clubs in various locations that eventually grew into the ministry we now know as Pathfinders.

The first Pathfinder Club of record was in Anaheim, California directed by John McKim and Willa Steen. This club began in the late 1920’s and ran through the 1930’s. In 1944 McKim died and the Steens had moved. In 1930 Lester and Ione Martin with co-directors Theron & Ethel Johnston began a club in Santa Ana, California.

Both of these first clubs were in the Southeastern California Conference and encouraged by Youth Director Elder Guy Mann and his associate Laurance A. Skinner. For several years there were no clubs of record.

In 1946 John H. Hancock, then the youth director for Southeastern California Conference got a club going in Riverside, California. John designed the Pathfinder triangle emblem and got a ministerial student, Francis Hunt to direct the club. Both John and his wife Helen Hancock taught honors

Beginning ith the God-directed program, called Pathfinder Clubs, in California, the General Conference of the Seventh-day Adventist church adopted the program. It thus, in 1950, became an official worldwide organization of the Adventist church, and grew rapidly.

Pathfinders is now a global ministry affecting thousands (if not millions) of young people worldwide. 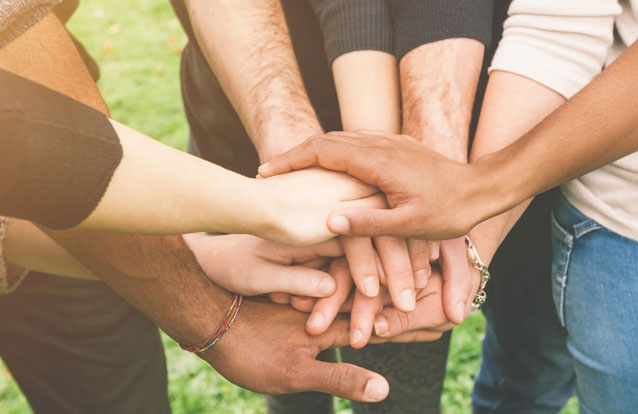 The Love of Christ Compels Me

The Advent Message to All the World in My Generation

My relationship to Jesus Christ is of such a nature that it compels me to share with any who will receive it, the gospel—the good news of His soon return.

By the grace of God, I will be pure, and kind, and true. I will keep the Pathfinder Law. I will be a servant of God and a friend to man.

Oh, we are the Pathfinders strong,
servants of God are we.
Faithful as we march along,
In kindness, truth, and purity
A Message to tell to the world,
A truth that will set us free!
King Jesus the Savior’s coming back
For you, and me!
Pathfinder Song Sheet Music

The Pathfinder Law is for me to:
Keep the morning watch
Do my honest part
Care for my body,
Keep a level eye
Be courteous and obedient
Walk softly in the sanctuary,
Keep a song in my heart,
Go on God’s errand.